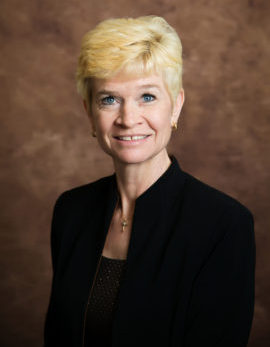 I have worked for Citizens for almost 4 years, starting is the drive thru as the commercial teller and I became the supervisor of the drive thru shortly thereafter.  I was moved to the main lobby and became Teller Supervisor over all of the tellers.   I worked for Bank of America for 20 years in several positions and several locations, including commercial teller and Teller Operations Supervisor.    I graduated from High School in 1980 from La Junta High School in La Junta,  CO, graduated from Otero Junior College in 1982 in La Junta, CO, and I attended Colorado State University in Ft. Collins, CO.